extraORDINARYwomen: Supporting Communities (1965-today) is an innovative digital resource exploring roles and attitudes of women in Northern Ireland during a momentous period of recent history and political and socioeconomic change. 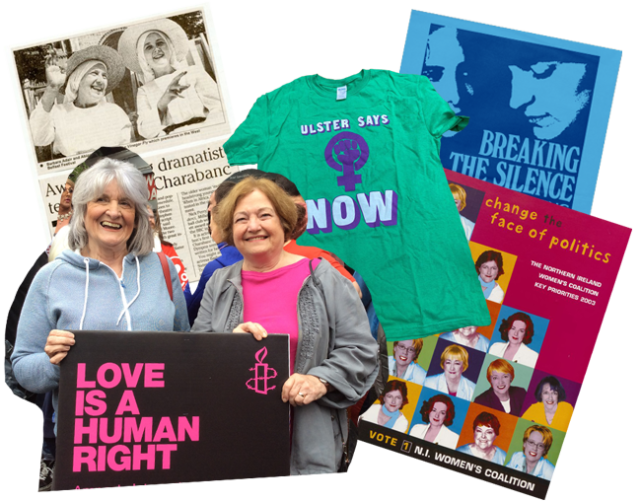 A wealth of archival materials, posters, artefacts, and objects from the Linen Hall Library’s Political, Theatre and Performing Arts, and Literary collections which document women’s movements for social change, trailblazing grassroots activism, and momentous engagement with politics have been selected, indexed, and preserved through digitisation. Numerous community archives are discoverable, along with inspirational women’s literary and theatrical outputs, and unique and enlightening oral histories from a wide range of women across Northern Ireland. 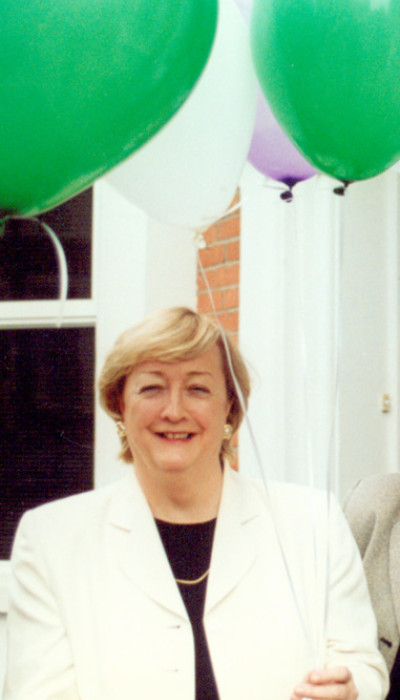 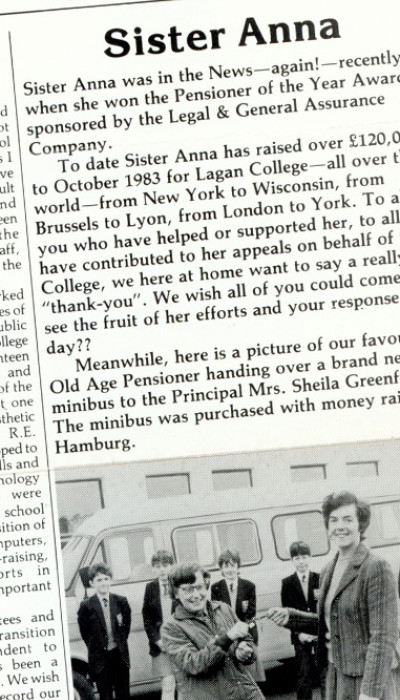 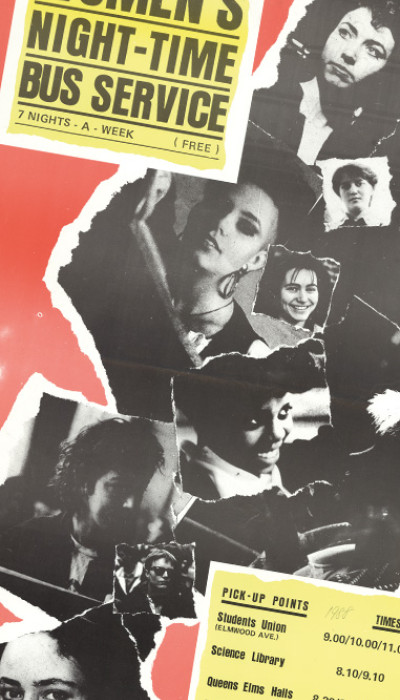 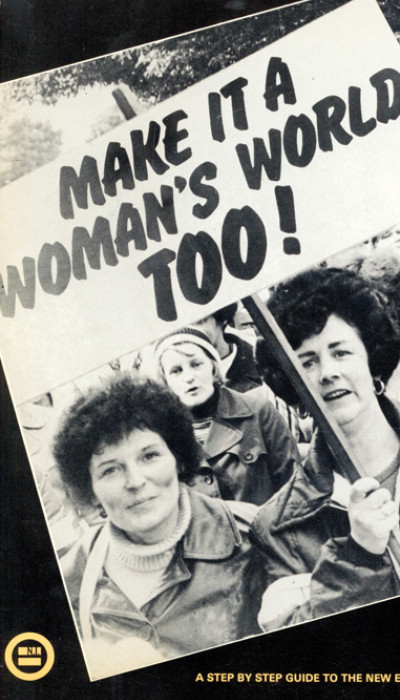 extraORDINARYwomen engaged with women from all generations and from diverse backgrounds across Northern Ireland through a meaningful and impactful programme of workshops, talks, and events. 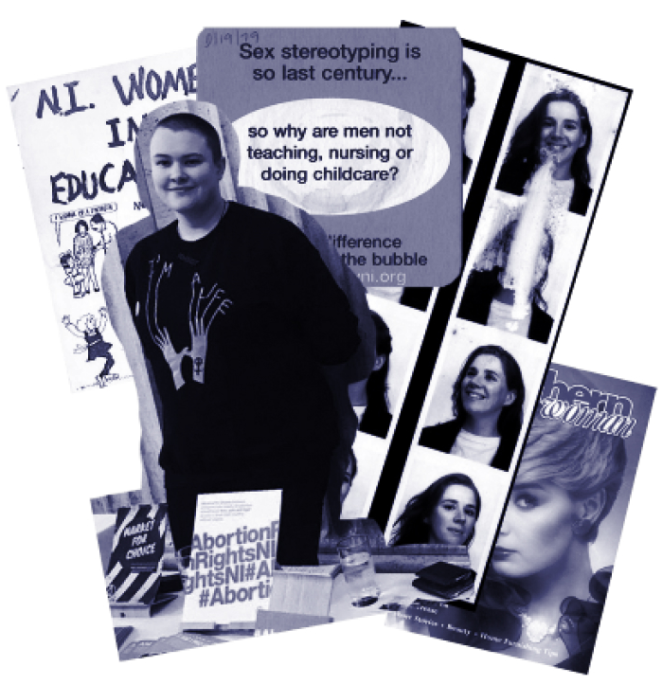 Topics ranged from the civil rights movement of the 1960s, through the second wave of feminism, formation of the Northern Ireland Women’s Rights Movement, campaigns for equal pay and sex discrimination legislation of the 1970s, the expansion of women’s organisations and centres in the 1980s, the increase of women’s participation in ‘mainstream’ politics with the formation of the Northern Ireland Women’s Coalition in the 1990s, and ongoing campaigns for equality and inclusivity, with the equal marriage and debate around abortion rights reform – all against the backdrop of the 'troubles’ and peacetime.

This resource reflects their interest in women collaborating and working together, supporting, and raising each other up, and finding commonality, especially during a divisive period; activism and instances of women affecting change and positively influencing their communities; and the experience of ‘ordinary’ women during the ‘extraordinary normality’ of the time.

The perceived predominance of male narratives of the recent past is balanced by female narratives and histories from 1965 to the present from women who generously and creatively shared their stories and experiences with the Linen Hall Library through extraORDINARYwomen, shaping this inspiring resource and its main themes of:

extraORDINARYwomen is informed by the Linen Hall Library collections which resonated with the amazing women the project engaged with and by the stories that emerged from empowering and insightful outreach sessions. 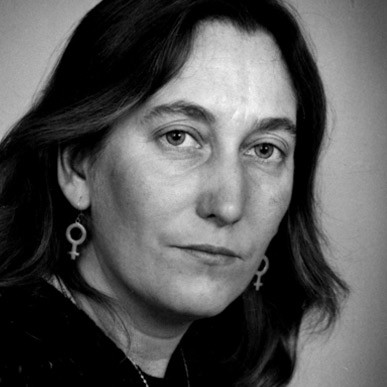 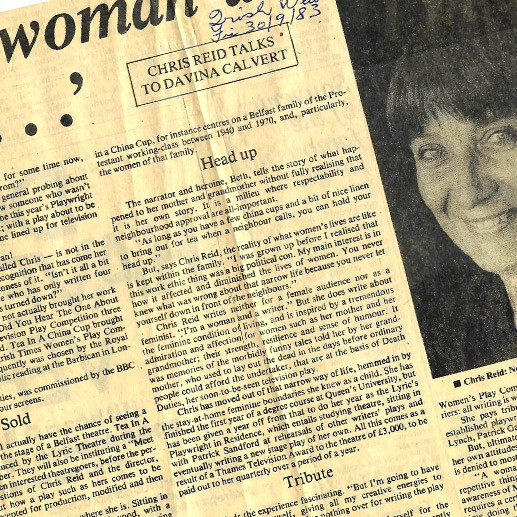 This resource is not intended as a comprehensive history of women in Northern Ireland but as a unique collection of voices and perspectives brought together by extraORDINARYwomen.

There are many other stories of extraordinary women to be celebrated. If you would like to donate archives to the Linen Hall Library which speak to the project themes, please Contact us, and share your stories of extraORDINARYwomen by tagging @thelinenhall in social media using the hashtag: