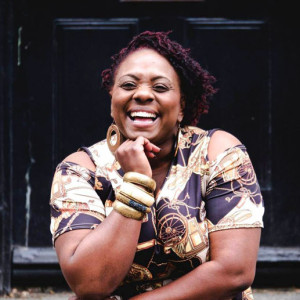 Donations from Dr Ava Brown, author and businesswoman. Dr Ava Eagle Brown is an international speaker, master-coach, author and businesswoman. Her self-confidence, resilience, and her experiences growing up in Jamaica, inspired her to help others through transformational coaching at international events, courses, private sessions, and through her book The Mango Girl. 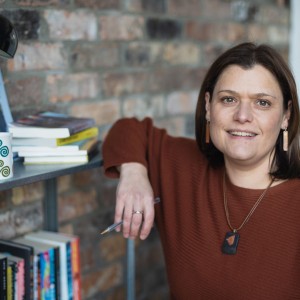 Sue Divin is a Derry based writer, with Armagh roots. With a Masters in Peace and Conflict Studies and a career in Community Relations, her writing often touches on diversity, reconciliation, borders and the legacy of the Troubles today. 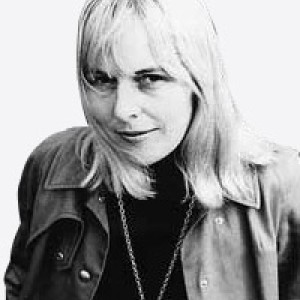 Born in Edinburgh in 1932, Joan Lingard was brought up in Belfast where she lived until she was eighteen. She began her career as an author in 1963 and in 1970 wrote her first novel for young people; The Twelfth Day of July. This was the first book in a series about the characters Kevin and Sadie, a couple trying to lead their lives against the backdrop of the Troubles in Northern Ireland. The book and the subsequent titles proved to be hugely successful, selling in excess of a million copies and being reprinted many times. 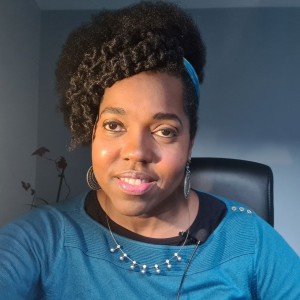 A first-generation Jamaican migrant living in Northern Ireland, Raquel applies Jamaican style social commentary - Dub Poetry – amongst other styles, to address personal and political issues. She is an actor, storyteller, singer/songwriter, workshop facilitator and teacher. Raquel is a Poetry in Motion facilitator with Community Arts Partnership where she gives poetry workshops. She collaborated on a creative conversation using poetry and movement, called IN JUSTICE as part of the Terra Nova Intercultural cohort commission in 2021. 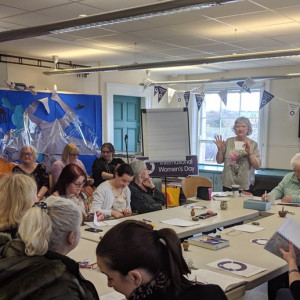 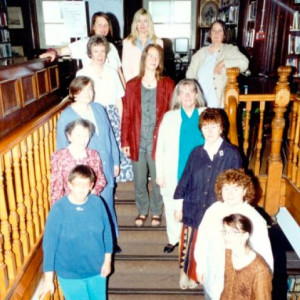 Word of Mouth was a women's poetry collective based in Northern Ireland from 1991-2016. The Collective was founded by writer Ruth Carr, with encouragement from poet Ann Zell, and developed a rich relationship with the Linen Hall Library, where they held their monthly meetings. In 1996, Word of Mouth Poetry Collective published a major anthology through Blackstaff Press, and in 2014 they published a Russian translation of poems written in partnership with women poets from St Petersburg, titled When the Neva Runs Backwards. 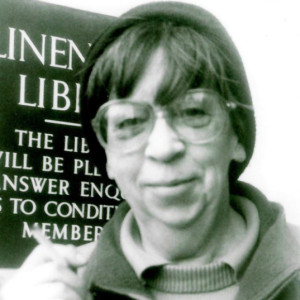 Ann Zell was born in the USA in 1933 and raised in Idaho. She came to Belfast in 1980 and began to pursue a career as a writer. Her involvement with Falls Women’s Centre saw her poetry appear in Banshee in the Office printed in 1990. 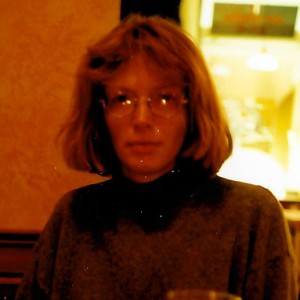 Rosemary Jenkinson is an award-winning playwright and short story writer from Belfast. Her plays include 'The Bonefire', which won the Stewart Parker BBC Radio Award, 'Planet Belfast', 'Here Comes the Night', 'Michelle and Arlene', 'May the Road Rise Up', and 'Lives in Translation'. She was 2017 Artist-in-Residence at the Lyric Theatre in Belfast. 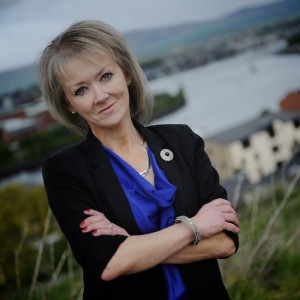 Felicity McCall is a writer from Derry who began her career as a journalist and broadcaster with the BBC. She presented on radio and television for over 20 years, covering stories around the conflict in Northern Ireland, before stepping back from broadcasting to focus on writing full time. Since then, she has authored 22 published works, which include novels, non-fiction, play scripts, a graphic novel, and anthologies. Her work is often informed by interview research, and comments on social and environmental issues. In 2011 she was awarded the Heritage Lottery Fund 'Best Heritage Project' for her play 'We Were Brothers' which told the stories of World War One soldiers from Unionist and Nationalist backgrounds in Northern Ireland. 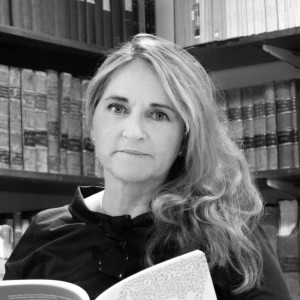 Maria McManus is a poet and playwright from Enniskillen currently residing in Belfast. She has published several poetry collections with Lagan Press, including ‘We Are Bone’ (2013), ‘Reading the Dog’ (2006), and ‘The Cello Suites’ (2009) which was accompanied by an original score composed and played by cellist Tom Hughes. In 2017 Maria McManus founded Quotidian - Word on the Street, a company dedicated to bringing literature into public spaces. 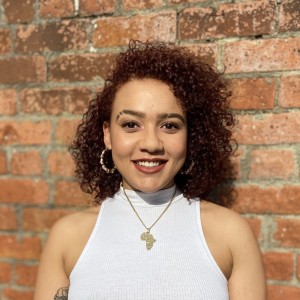 Amelia Kai is a social justice activist and children’s author who lives in Galgorm, Northern Ireland. At the age of 9, she moved with her family from southeast London to Strabane, Ballymena, where she was brought up by her African father and Irish mother. After noticing a lack of diversity in children’s picture books whilst raising her son and inspired by her own experiences of navigating a mixed-race identity, she wrote and self-published 'The Little Crayon', a project “born from love, friendship, and a desire to help children everywhere understand their identity”. 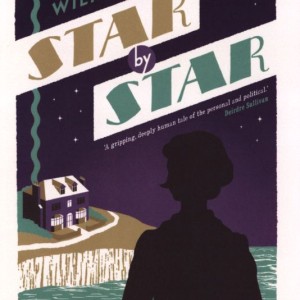 Sheena Wilkinson is a teacher and multi award-winning author of teenage and young adult historical and contemporary fiction from County Down, Northern Ireland. She has been nationally and internationally acclaimed for her novels, winning numerous accolades throughout her writing career. She was Ireland’s first Patron of Reading, founded the Belfast Inter-Schools Creative Writing Network, and has tutored in Creative Writing and English across the UK, Northern Ireland and the Republic of Ireland. 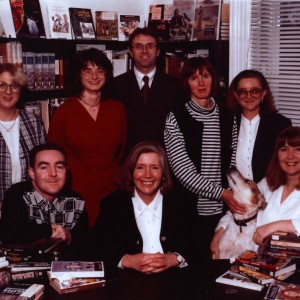 Anne Tannahill is one of the foremost publishers in Northern Ireland. She was Managing Director of Blackstaff Press from 1980-2003, retiring shortly after the firm celebrated its 30th birthday. Under Anne’s direction, Blackstaff Press achieved many awards including Irish Book Awards, Irish Times Literature Prizes, and design prizes from the British Federation of Printers, and the Bookseller. They were three-time winner of the Ewart-Biggs Prize for ‘The Narrow Ground,’ by ATQ Stewart (1978), ‘Rethinking Unionism,’ by Norman Porter (1995), and ‘In Search of a State,’ by Fionnuala O’Connor (1993). The publishing house also received a special citation from the Ewart-Biggs Prize in 1990, and were honoured by President Mary Robinson, in recognition of their work in improving communication between Ireland and Britain.