1965 onwards saw many activist and politically active women taking the opportunity to join political parties, march for rights, campaign, voice their stance, and promote better conditions for communities. The renowned Northern Ireland Political Collection at the Linen Hall Library captures the story of these women, their successes and failures. These archives are true treasures which offer the opportunity to access a wide range of opinions, and data, through handwritten letters, posters, badges and many other interesting objects.

Women battled to be visible public figures in many arenas. With a few exceptions women were infrequently active political party members until the 1970s. The gender balance began to shift when women spearheaded issues such as equal rights, peace, security, and health. Powerful voices were developed and their legacy continues to be heard today. 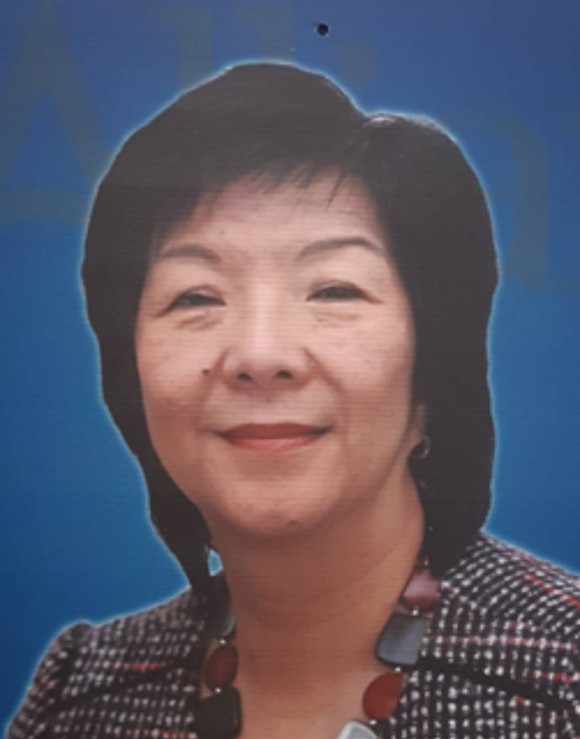 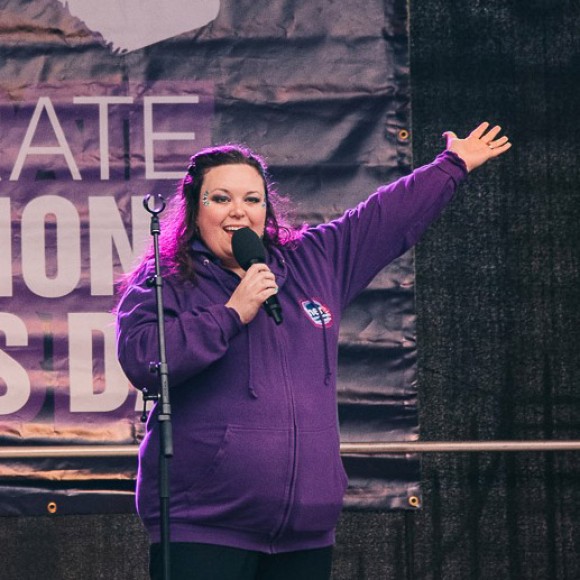 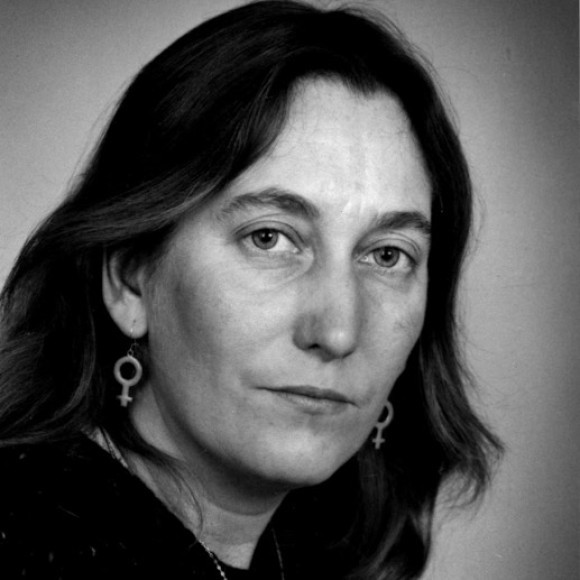