Sparks��/��Storytellers in Literature, Theatre and the Arts 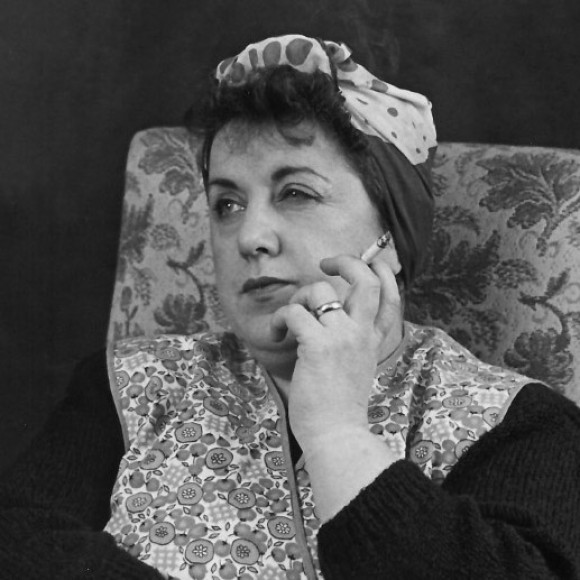 You might have heard actress Olivia Nash asking, 'Fred, where's the bread?' in a famous television advert during the 1980s. We are very pleased to have received a wonderful donation from Olivia Nash to our extraORDINARYwomen archive at Linen Hall Library. This includes posters, booklets and photographs.

Olivia has performed in many local productions, for both television and theatre. Most people will recognise her from 'Give My Head Peace', which was a hit television comedy series. Olivia played the well-loved character of 'Ma'. The cast frequently meet to perform at charity events and have even given a performance in aid of the Linen Hall Library.

Overview of the archives relating to "Olivia Nash" 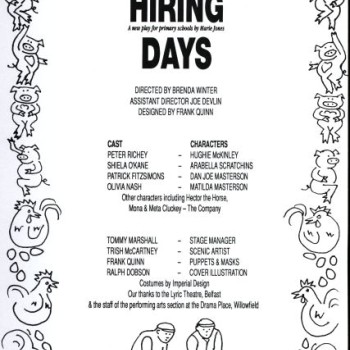 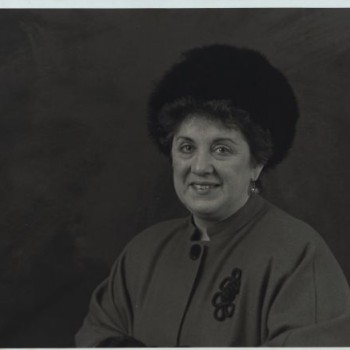 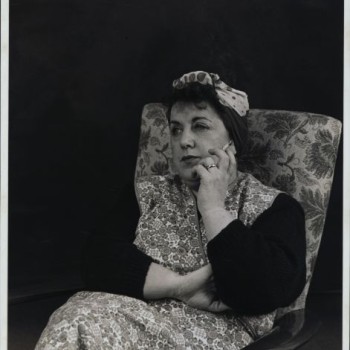