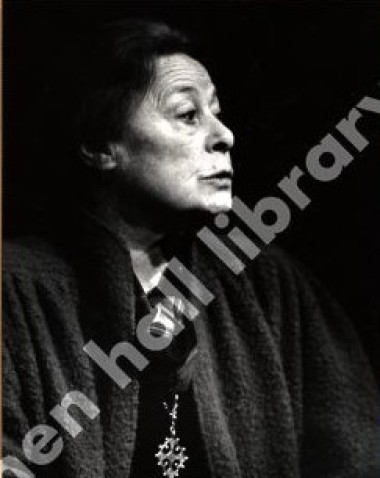 Irish actress, Siobhan McKenna (Siobhán Giollamhuire Nic Cionnaith) was born in Belfast in 1923 and grew up in Galway. Siobhan McKenna appeared in both English and Irish language plays throughout her career, and was well known for her appearances in productions put on by the Abbey Theatre in Dublin (The National Theatre of Ireland), as well as performances in films Doctor Zhivago (1965), King of Kings (1961) and Of Human Bondage (1964). She died on 16th November 1986 in Dublin.

The collection features a black and white photograph of Siobhan McKenna by photographer Joanne O'Brien, acquired for the extraORDINARYwomen project. 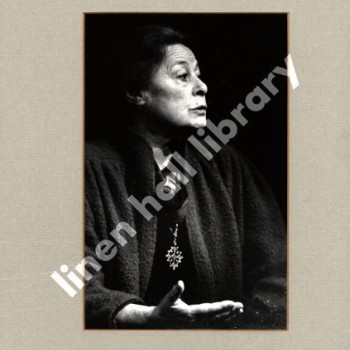 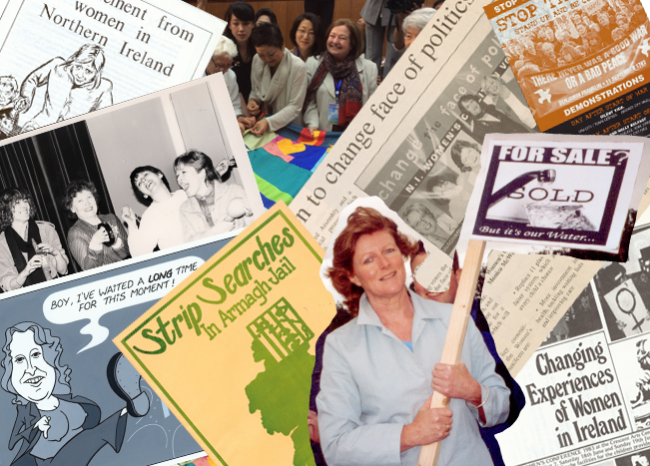 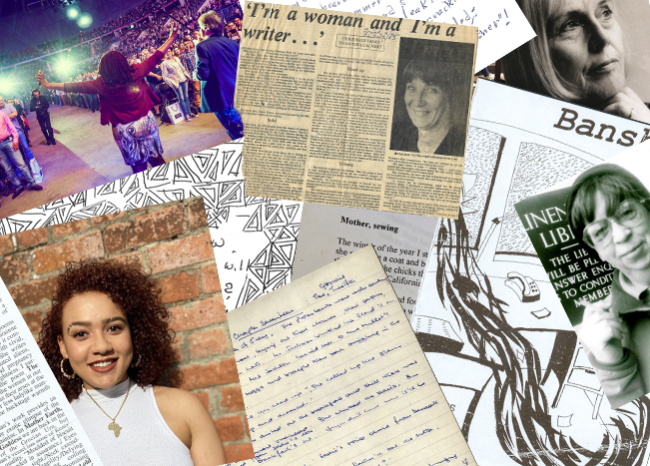 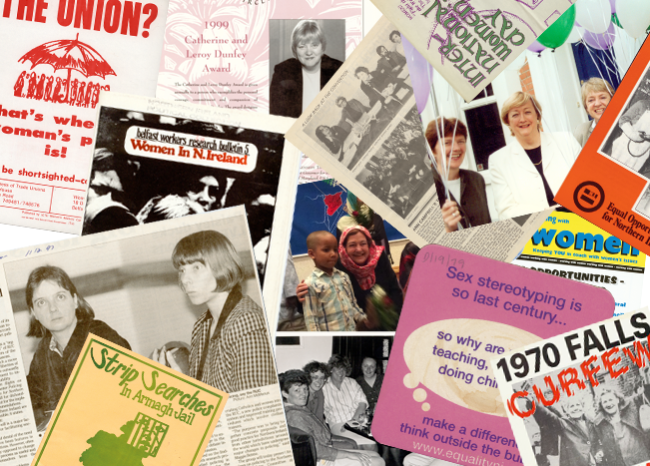 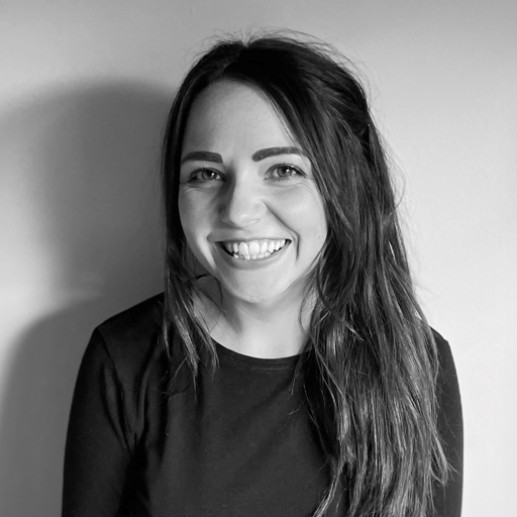 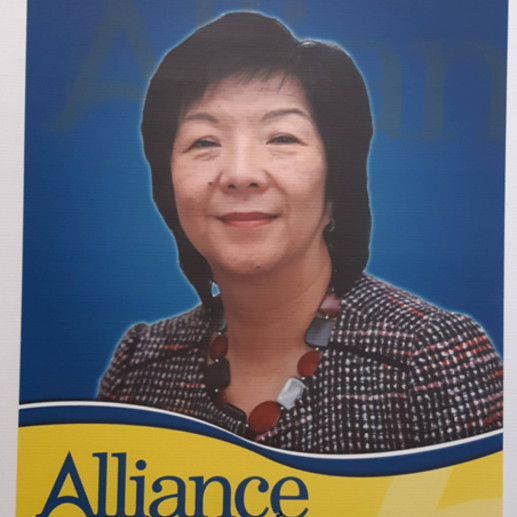 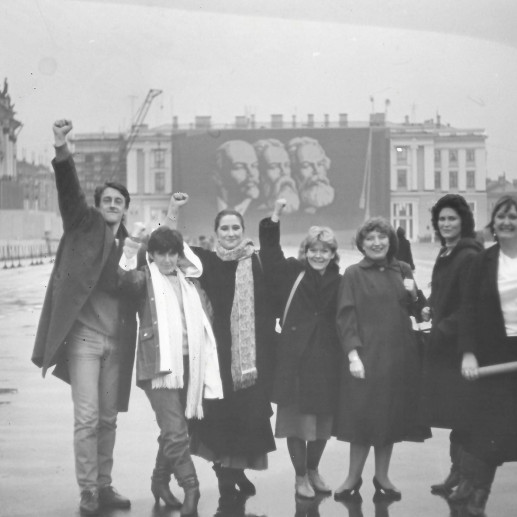