‘If we waited until everyone agreed with us, we would never do anything or go anywhere.’* 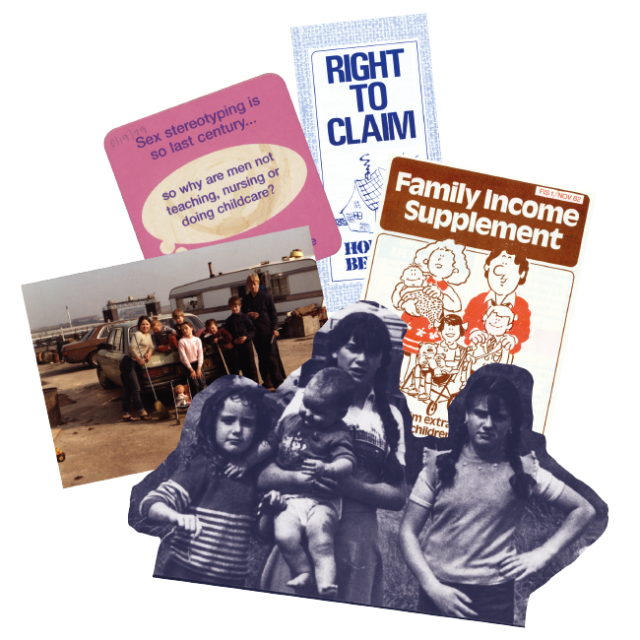 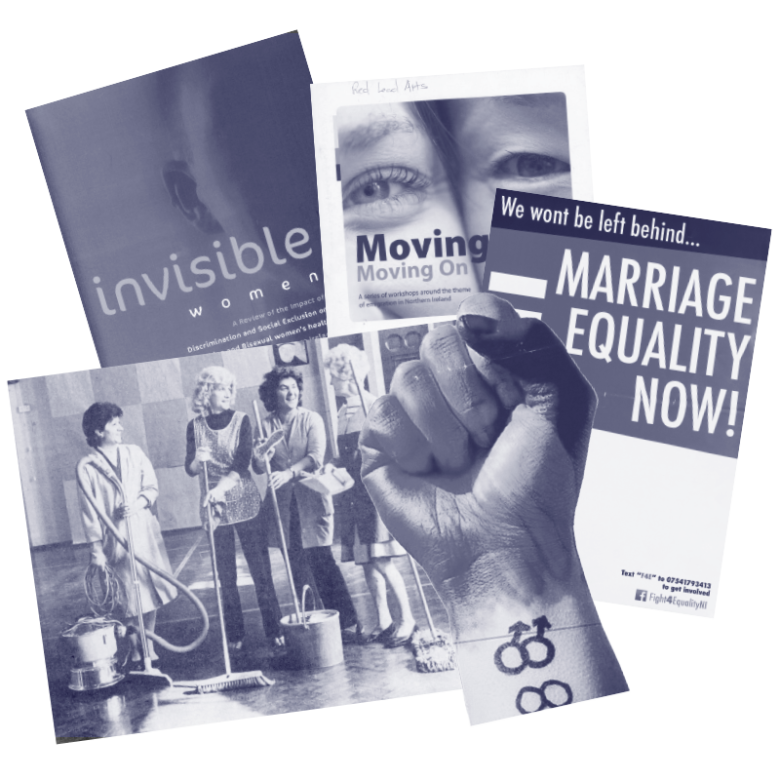 Through authentic and insightful discussions with the women we engaged with during extraORDINARYwomen, a spectrum of opinion was captured in relation to gender, and family life. Many women expressed inherent pride and found great value in running a home, raising a family, and providing the main caring role in their family. Others discussed choosing less expected paths in employment, education, and family life. Discussions around equality, sexism, welfare, marriage, and divorce were all part of this social narrative, with each being questioned and challenged.

Improvements in benefits, better living conditions, childcare, and working life were highlighted as forming the basis of campaigns which saw individuals and groups carry out forms of protest. Seen as ‘the women who dared’, they were often negatively portrayed in the media as they no longer ‘toed the line’.

‘Part of my brain is still conditioned that it’s still my place to do the housework, to cook and clean and all that, because I saw my mummy doing that-even though I’m working full time, and sometimes you’re stretched to do things in the home.’*

For many women, family and work life is a juggling act with challenging and conflicting responsibilities. In some instances, the women discussed roles within the family being defined by gendered expectations or the historic legacy of assumed gender roles. Gender equality has been, and still is, a focus for lawmakers, activists, politicians, and community workers. Questions still arise around what has been achieved and what needs to change, with women feeling equality has been a long-fought but continuing battle. Some women discussed having thriving working lives but also feeling the strain of expectations as the main carer in the family. Debates continue to challenge gendered expectations, including around the connotations of colours, toys, clothing, and reading materials in early life, and expected life roles.

‘I did come across people of my generation who even though they were at university, were still expected to give up their Saturdays to clean the house and things.’*