‘Females have to look the part, but you can’t look too much the part or you’re not taken seriously.’* 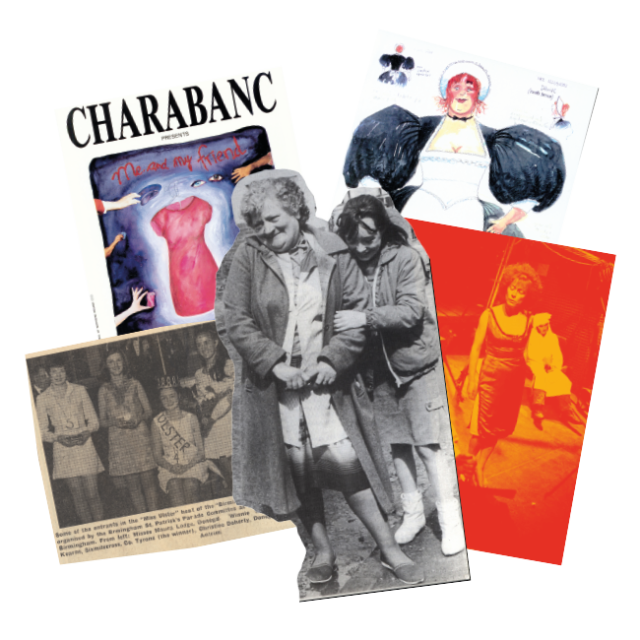 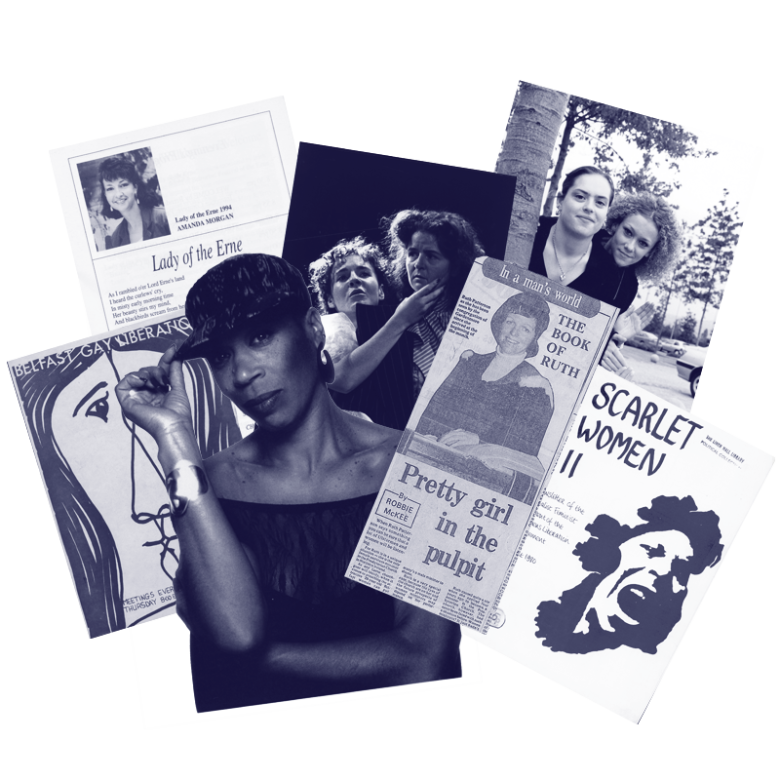 Throughout society, ideals of beauty and femininity have led to the stereotyping of women and their expected roles. Portrayals of women are particularly layered with associations, connected values, assumed skillsets, and expectations. Women have historically been related to caring, nurturing, or domestic roles. Through protest, campaigns, and challenging the ‘norm’, new opportunities have provided space for women to welcome change and diversify. The women we met during extraORDINARYwomen debated how this sits with women and discussed how they respond and feel about notions of what they should or shouldn’t be doing. Do women have to adhere to legacies of assumed femininity, appearance, and stereotyping to be seen and heard?

‘I think [social media] is why all girls look similar now. You can go and get your lip filler done, your cheeks, going to beauticians - I think there’s an expectation of perfection that’s been put on everyone.’*

From discussions during the extraORDINARYwomen project there is unsurprisingly no definitive answer. Women are diverse in their experience, knowledge, how they wish to live their lives, and how they wish to be perceived. Women frequently referred to having been shaped and squeezed into forms they don’t wish to fit, feeling the need to fulfil notions of current trends or the fashion of the times. Most of the women who took part in extraORDINARYwomen had encountered stereotyping, with many speaking about the frustrations and pressures of modern life for women.

Responding to items in the Linen Hall’s archives, the women we spoke to were particularly interested in the almost ‘weaponisation’ of physical appearance and stereotyping which can be found, particularly in the Library’s political collection. These archives document that women were often verbally attacked for ‘taking up space’ in public arenas or carrying out roles which were not considered to be the ‘norm’. Many of those who took part in the extraORDINARYwomen project recollected the challenges presented to the Northern Ireland’s Women’s Coalition and others.

‘When you look at the history of our politics here, I always remember the Women’s Coalition being mooed at and just treated with absolute contempt...This one incident sticks out in my head in terms of when Bernadette McAliskey was coming to prominence. In my house, it actually wasn’t even so much her politics. It was the fact that she was a young woman, how dare she?! I find that really interesting because it wasn’t even what she was saying. It was the fact that here was this cheeky, young woman saying it, daring to.’*