From The Ground Up: ‘Troubles’ And Peacetime

‘We all suffered the same deprivation, poverty, the same jobs, we had to do exactly the same things and that’s the thing that binds us, as the female, as opposed to the Catholic or the Protestant.’* 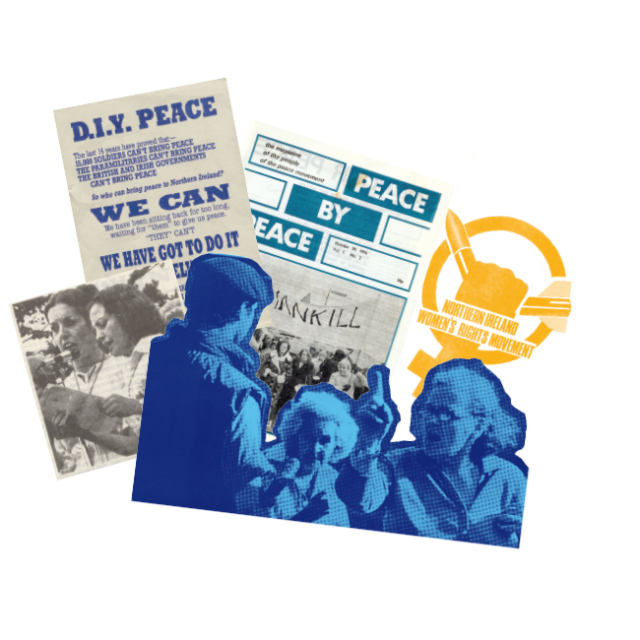 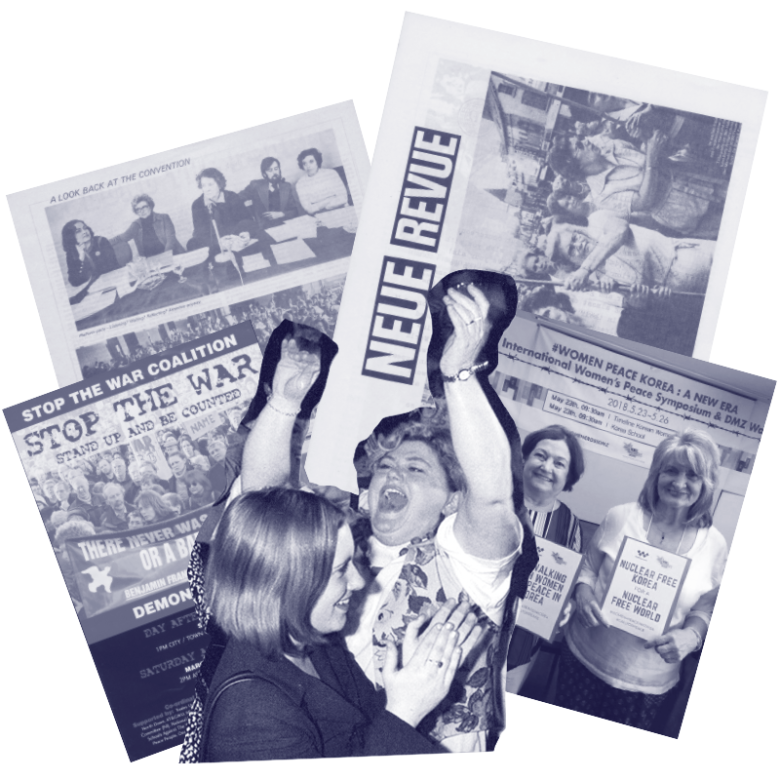 In recording experiences of the ‘troubles’ women often felt that their roles and importance had been glossed over or seen as irrelevant.

‘Even our own history – women have been totally written out of it. I’m an ex-prisoner and sometimes I hear ones talking and I’m thinking – “must have been only men fought that war then” – you never hear women’s names mentioned.’*

Women discussed caring for their families under extreme circumstances, with stress and mental health issues a frequent occurrence, and many expressed how their lives were changed forever.

‘Living in West Belfast, particularly at the height of the “troubles” […] I wasn’t thinking about my own identity. We had bigger issues to deal with.’*

Women felt they were perceived as bystanders during this time, often recorded as ‘next of kin’ or ‘eyewitnesses’. However, from conversations during the extraORDINARYwomen project it is evident women were at the forefront of events, leading ‘on the ground’, ensuring families thrived, and supporting each other in times of great need. This created lasting networks which would go on to change women’s roles in society across Northern Ireland.

‘The big screaming gap in the middle of all of this is the ordinary lives of people. I just keep thinking of the phrase “We were there”.’*

Many women found commonality through their shared experiences of this time.

‘Grief’s the same on both sides.’*

Huge leaps were taken in the political arena by the women who collected the strength of their communities and became politicians, formed political parties, or spoke out for change. Many faced adversities by being undermined in meetings, debates, the media, and on the streets. With resilience and tenacity, they became leaders, formed movements, and affected change.