‘It wasn’t all sunshine for women at all, and yet in many cases there were happy families and things were working out well for them. But certainly, they appreciated the fact that they could come to us and discuss in confidence any problems they were having... the health service had a big staff of people like health visitors who were engaged in health promotion... I’ve always felt that the nurses were very much accepted in the community, that they were trusted.’* 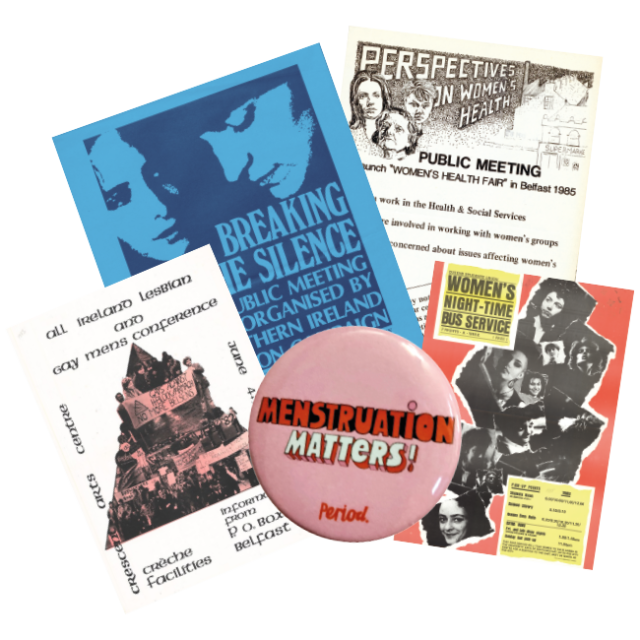 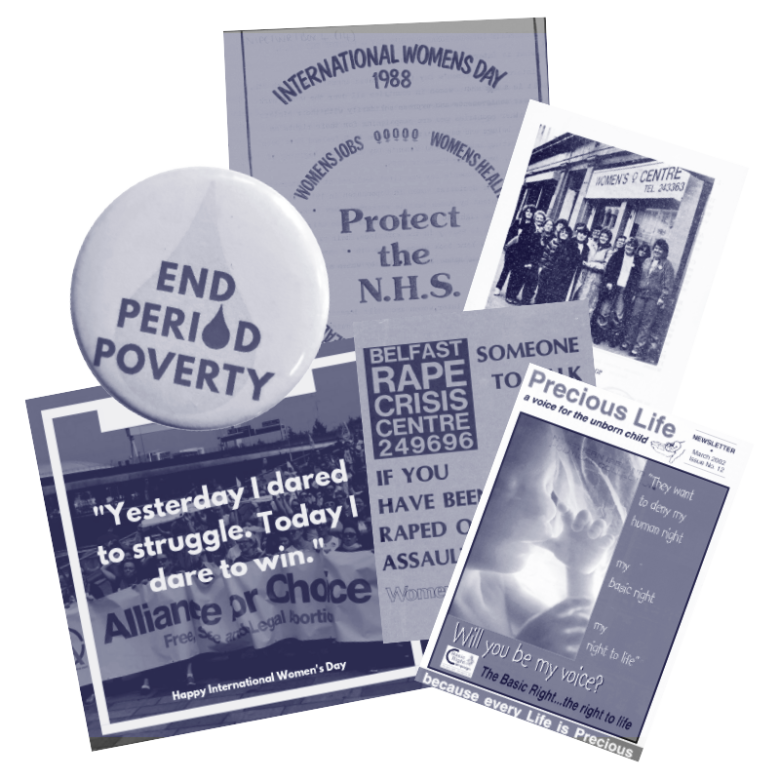 During this period, women campaigned for progress in many areas, with health care and personal safety topping the agenda for many. Women discussed the awareness and availability of advice and treatment being of paramount importance. From the 1960s onwards women supported each other in their communities by setting up health care centres, holding public meetings, and promoting services of support for mental health, safety, and reproductive issues. The key articulated objective was accessibility; if the service was required, women wanted it to be available across the generations and to be economically viable. Women’s centres and advice centres acted as a key touchstone for information and provided a safe space to seek help. Many services relied on ‘word of mouth’ promotion within communities, which in turn relied upon the building of trust.

The women we met felt issues of concern, including divorce and family planning, were not given the spotlight, but were aware that campaigns around violence against women, cancer awareness, and family planning have been prevalent since the 1960s. From the 1970s, family planning services were introduced through Article 12 of the Health and Personal Social Services (Northern Ireland) Order 1972 (services fully introduced in 1982). Organisations such as Women’s Aid and Cara-Friend were also formed. In 1980, the Northern Ireland Abortion Campaign was formed following the death of Charlotte Hutton, and in 1982 the Rape Crisis Centre was established by NICRA. In 1983 Sheelagh Murnaghan chaired a tribunal which heard the very first case of sexual harassment brought before a court in the UK or Ireland. Brook Advisory Clinic opened in 1992, and Queer Space was founded in 1998. The volume of organisations which were established in a matter of years underlines that women’s experience mattered, and momentum for change was being generated. Women helping other women left a legacy of empowerment and confidence enabling future leaders, educators, and champions in society.

‘When we opened the first [family planning] clinic in Belfast, women used to make excuses, give us a reason why they were coming “I’ve four already” this sort of thing.’*